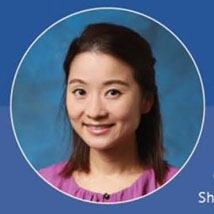 Dr. Jody Chou was born in Taiwan. She immigrated to the U.S with her family when she was 13 years old. She grew up playing classical piano and in fact received intense piano training throughout her childhood and adolescent years. She double majored in piano performance and biological science, and received her Bachelor’s degree in science and arts at the University of California-Irvine (UCI) in 2003. She received her medical degree at UCI in 2010 and completed her residency training in anesthesiology at UCI in 2014. Dr. Chou developed a keen interest in cardiac physiology during her medical school training; her passion in understanding cardiac pathophysiology was confirmed during her cardiac anesthesia rotation in residency. She completed her fellowship training in cardiothoracic anesthesia at the Cleveland Clinic in 2015. During her fellowship training, Dr. Chou became interested in pathophysiology relating to right ventricular dysfunction. Interested in conducting academic research in this area of work, Dr. Chou pursued and obtained her Master’s in Public Health with a special focus in Biostatistics at the University of Southern California while working full time as an assistant clinical professor. Dr. Chou returned to UCI in 2016 and became an associate clinical professor in 2020. She was appointed the Division Chief for cardiothoracic anesthesia at UCI in 2017. Dr. Chou was awarded UC Irvine Medicine Faculty Research Grant in 2017. Her major publications have been on findings relating to right ventricular dysfunction and its implication in patients undergoing major noncardiac surgery. One of her research goals is to establish clinical risk score for identifying right ventricular dysfunction. Outside of work, Dr. Chou is a new mother to her almost 1 year old boy. She still dreams of performing the piano at the Carnegie Hall one day.

Back to Visiting Professor Exchange 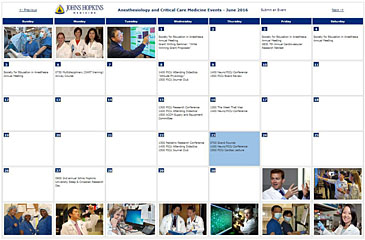